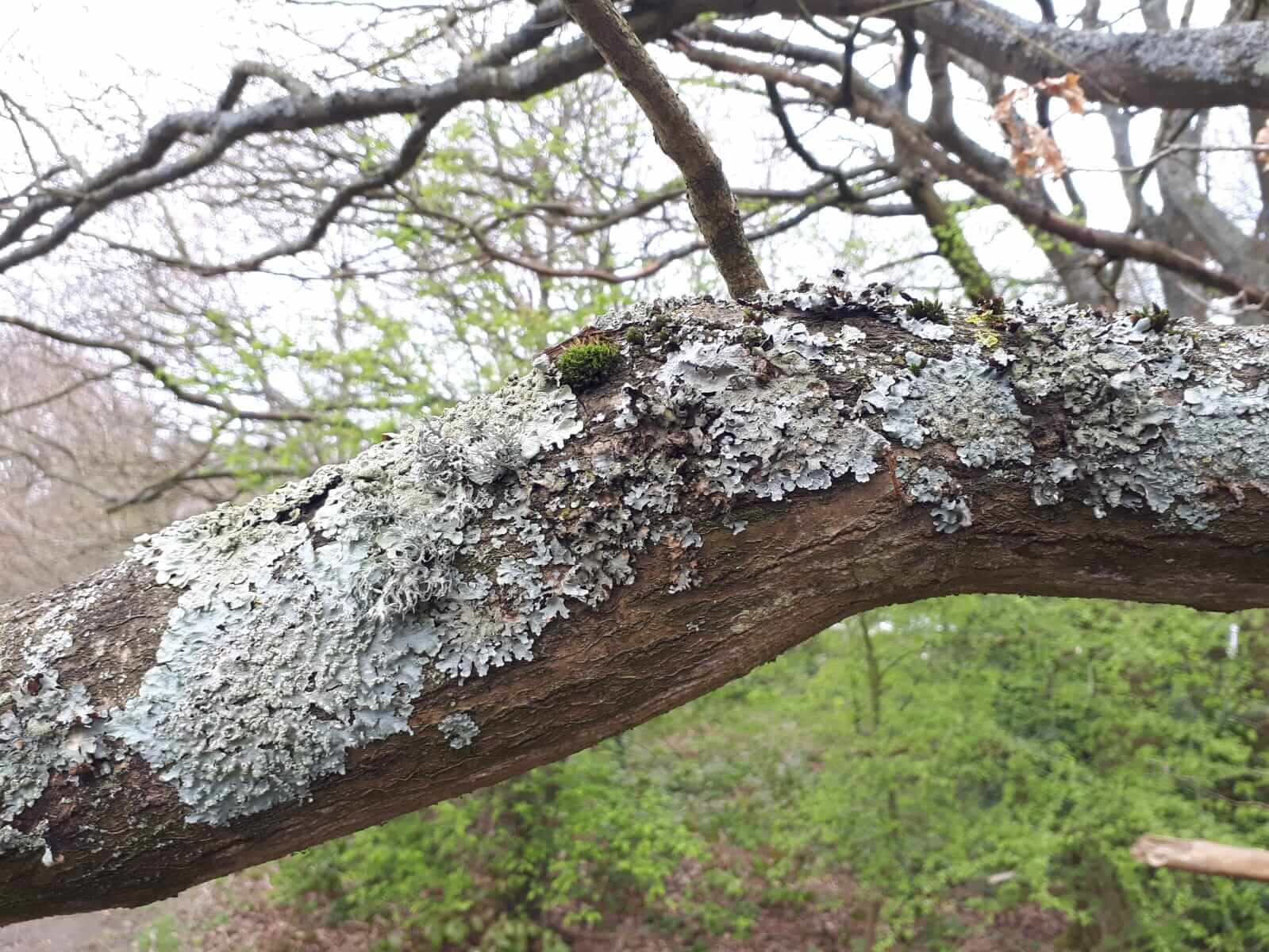 The earliest records show that the land was owned by St Albans Abbey, given by Offa, King of Mercia. After the Reformation the land was passed to Anthony Denney by Henry VIII in 1539.

Barnet Lane was a drovers road. Cattle, sheep, pigs, goats and geese passed along Barnet Lane. There was a good supply of water at the Dew Ponds and grass to fatten the animals before they were taken to the market at Barnet or further on to the London markets. The animals travelled from as far afield as Scotland and Wales.

1588 – At the naval victory over the Spanish Armada messages were sent across the country by lighting beacons. Woodcock Hill was one of the links in the beacon chain.

A telegraph was erected in the vicinity of Woodcock Hill. This was the time of the Napoleonic Wars and the Admiralty needed to get messages quickly to the naval ports. The Lord George Murray telegraph link was to Plymouth, to Portsmouth and Yarmouth via the Admiralty in London. The telegraph on Telegraph Hill sent messages to Hampstead Heath in the south, and to St Albans situated on the church tower in the north, then onwards to Ivinghoe Beacon.

1861 – saw the coming of the railways to Borehamwood. This new mode of transport brought the farm stock more quickly to the capital and its outskirts. More housing was built in Borehamwood and Elstree.

1868 – Clay from the tunnels went to make bricks for the ever expanding housing developments. Some of the bricks used are still to be seen in houses in Brownlow and Drayton Roads.

1890 – An aqueduct was built to carry the brook across the railway though Borehamwood to Radlett and the River Colne.

1935 – Scouts guarded the beacon at Woodcock Hill to celebrate the coronation of George Vth in case of fire. 1,390 beacons were lit across the country.

1944 – A doodlebug dropped opposite Milton Drive. Part of the bomb crater is still visible. The flying bombs were feared by all. They were inaccurate but the devastation and fear they caused was success enough for the Germans.

1961 – saw the County Showground at Redbourne flooded so events were moved to different venues. The show jumping events were hosted at land opposite Linster Grove with Harvey Smith taking part.

1988 – A procession from the Town up the hill recreating the Armada Beacon ceremony saw local school children dressed in period costume with Town and Borough dignitaries were there to officiate. Michael Colne and Bob Coe are in the photos beside the fire fighter lighting the beacon. Again the local 1st Elstree Scouts and Elstree District Venture Scout troop were on hand to help.

Ownership of the Land

The Village Green has many owners since Lord Strafford. In1928 Ralph Mitchinson bought land from the Earl of Strafford. In 1952 he sold on 3/4 acre to Julia Cowell beside the two oaks that lead to the Laings land at the top of the Hill by Barnet Lane.

In 1952 he old land to Rush and Tomkins. That land was sold on to Mr & Mrs Jacques Onona in 1996, when Rush and Tomkins went into liquidation. This comprises the land from Laings land bounded by Barnet Lane, Masefield Ave, Carrington Ave,Carrington Close, Linster Grove and Furzehill Rd. The Ononas had also bought land over the railway tunnel from British Rail in 1987.

John Laings purchased much land in Borehamwood and large estates were built across the Town. Each estate was given land as outdoor recreation e.g. Ripon Park. Local folklore has it that old Mr Laing had donated the bottom field Woodcock Hill to the residents in that area. Now his wish has come true.

WHOSE! Campaigned to stop housing being built when the land was identified in 1996 as possible for development. After much work we were put in touch with John Dunkeley a solicitor who guided us through applications for Village Green status.

There was great community involvement raising funds for each step of legal help. Petitions were collected, the largest with 4000 signatures. In November 2007 a Public Inquiry was held to ascertain whether Woodcock Hill had been used ‘as of right’ for 20 years or whether it had been Fenced. 20 people were prepared to give verbal evidence that the field had never been fenced in the 20 yr period in question and another 20 supplied written evidence. Donkey Dave saved the day: David Baine was prosecuted for not providing food and water for his donkeys. The newspaper article saved our case. Tethered not fenced. The Inspector found in our favour and on July 8th 2008 Herts CC ratified the land as Village Green.

In December 2008 Woodcock Hill Village Green Trust was formed from the Committee of WHOSE!